The Kadırga Hamam Turkish Bath gets its name from the neighborhood it is located. Yahya Pasha bin Abdulhay, a vizier of Sultan Bayezid II period, had this bath built. He also served as the Grand Seignior of Anatolia and Rumelia. He was the father of renowned raider commander Bali Bey. He died in 1505 or in 1508. According to the deed of trust dated 1508, he had a mosque, a madrasah, a soup house, a guest house, and a Turkish bath in Skopje, a caravansary, a covered bazaar, a bath, fountains in Sofia, a bath in Harsova, a caravansary and three Turkish bath in Nikopol, a Turkish bath in Lovech, and a children’s school and a double bath built in Istanbul. He also donated for the needs of these works. Kadirga Turkish Bath today serves to both sexes. It is written on its gate and inside the bath that it was build Egyptian Governor Yahya Pasha in 1741. 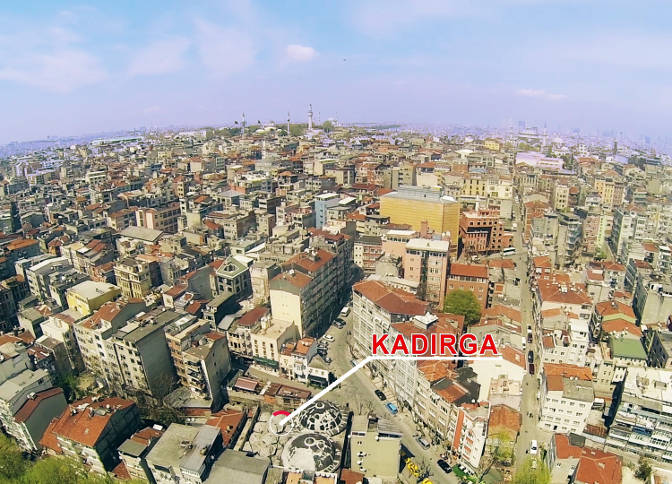 It was repaired twice in 1948 and 1952. It was build out of rubble stones and bricks. In men’s section, a three domed tepidarium is reached after a square designed single domed changing section. Caldarium with three iwans and two private cells is reached from tepidarium. Ladies’ section that cannot be entered is supposed to be in the same design. 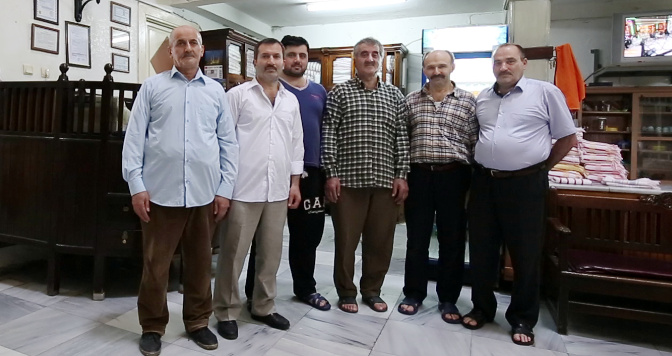